There is just something about unicorns and little girls -- they are both magical.  So when my girl friend Gail announced she was expecting her third granddaughter, Dylan Paige, I immediately thought of making a unicorn quilt.

I searched high and low for a cute unicorn pattern and finally found one on Etsy.  It is called Unicornia by Claire Turpin.  The pattern is mostly applique and features the cutest unicorns and castles that any little girl would love. 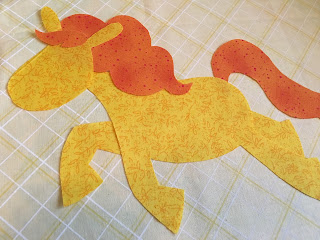 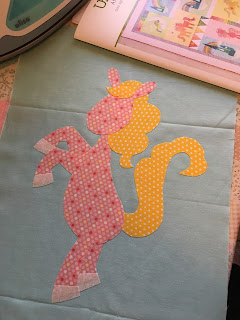 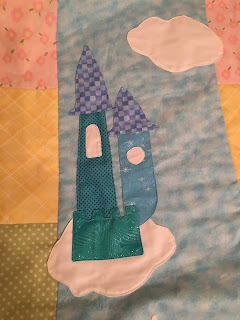 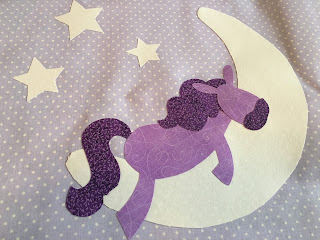 This is not the easiest quilt I have ever made, but it is probably one of the cutest.  Claire Turpin's design is larger and more intricate than mine, but I was short on time and cut some corners.  I doubt anyone will notice. 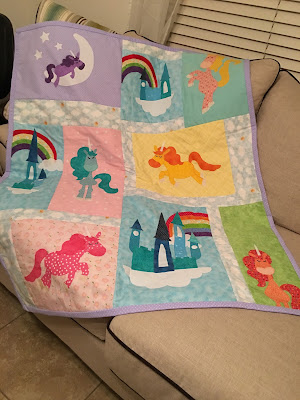 Big sisters Ellie and Evie love unicorns, too, so to not disappoint I made each of them a big girl version of the baby quilt. 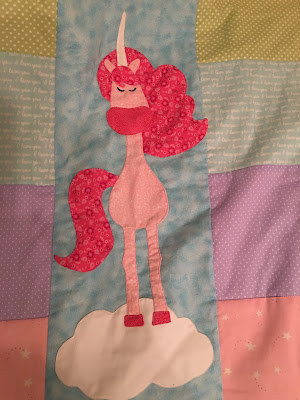 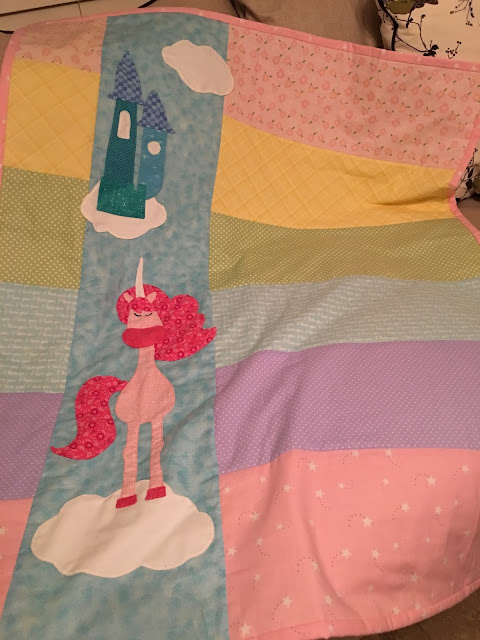 From the Heart Blog Hop

Christmas in July Then & Now

It's Cool to Be Square 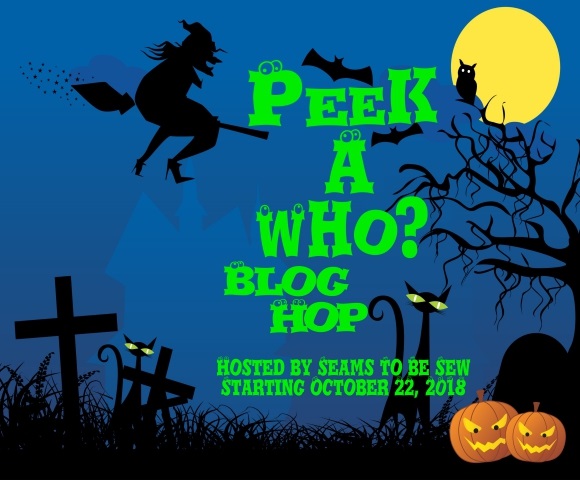 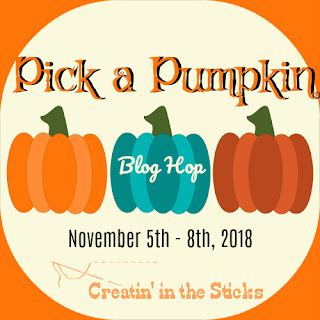 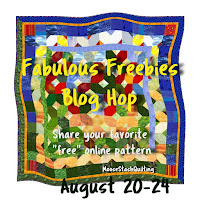 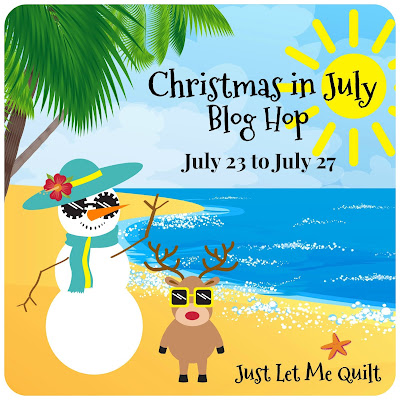 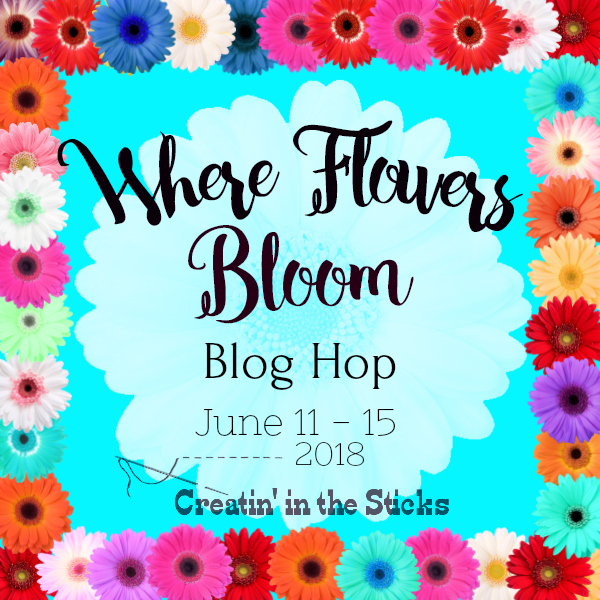 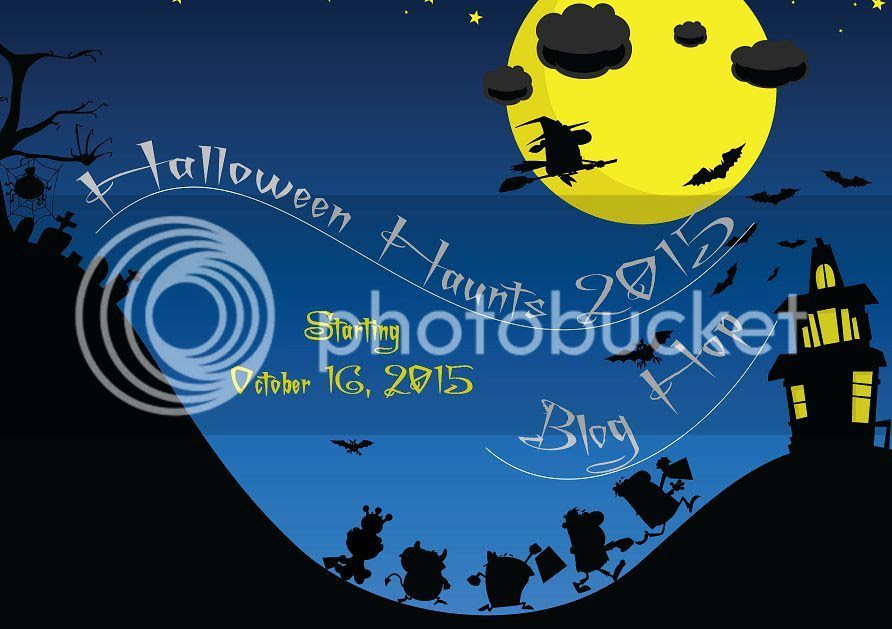 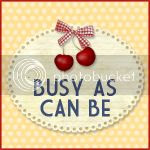 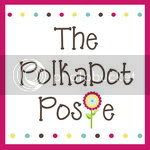